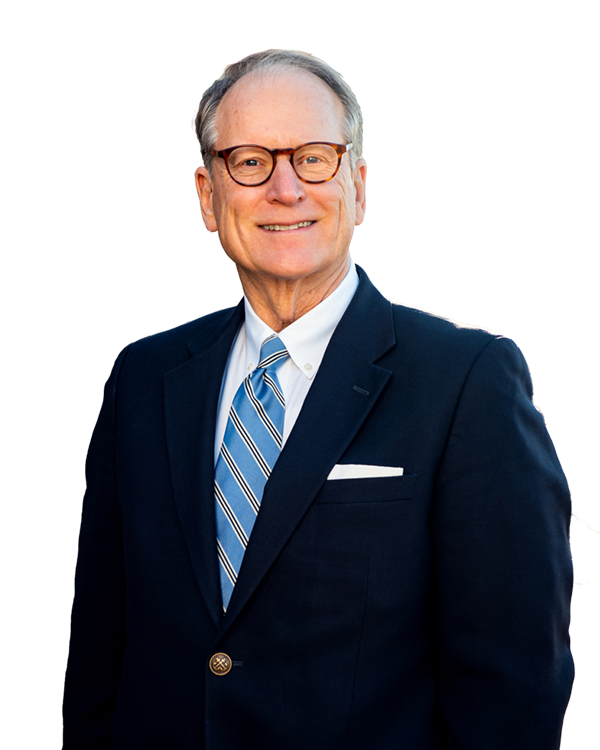 With nearly 40 years in experience in practicing law, there is not much Gene has not seen at this point.

Gene is a Monticello, Georgia native and graduated from Texas Christian University in Forth Worth, Texas with a degree in Business.  He then went on to graduate from Mercer University Law School in 1982.

He now resides in Monroe, Georgia with his wife, Christie.